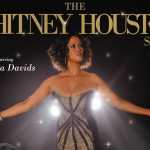 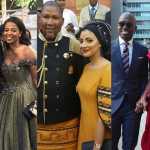 South African President Jacob Gedleyihlekisa Zuma has resigned. He announced his resignation live on national Television last night during his speech. After weeks of back and forth with unending meetings, confusion and speculations, South Africans can now focus on the future.

Jacob Zuma has been the President of South Africa since 2009. Yesterday was Valentine’s Day, and that is the day he bowed out. It’s been clear that he was no longer wanted let alone needed to lead the country, even some of his own people (ANC) had turned against him. The only way out with dignity was for him to resign, and he did just that even though he was against it as he stated. The truth is, he had no choice but to go.

Kenya’s President, Uhuru Kenyatta posted the above farewell words for Jacob Zuma via Twitter.As expected, most of the people from Kenya were not impressed with him. They turned the tables and told Kenyatta to learn from Zuma because his days are also numbered. Hehehe

*On a sad note* We send our deepest condolences to the people of Zimbabwe on the passing of opposition leader, and former Prime Minister, Morgan Tsvangirai. He died yesterday at the age of 65 after a battle with Cancer. He’d have turned 66 on the 10th March. May his soul rest in peace. 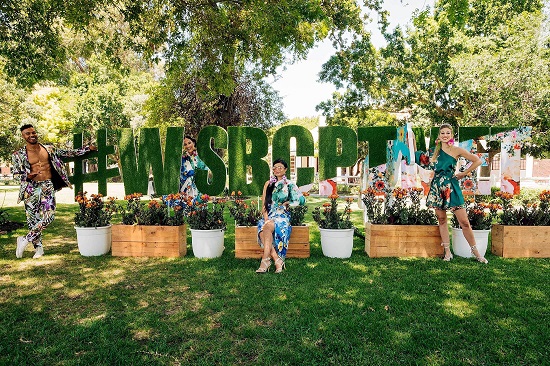 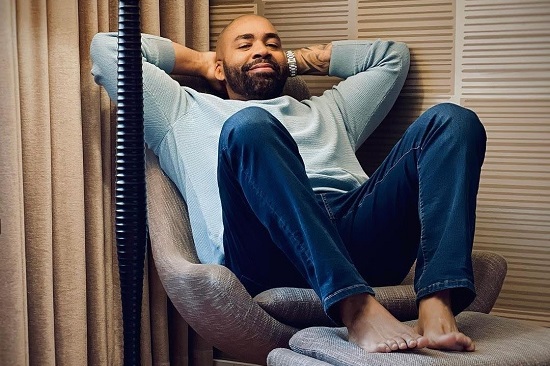 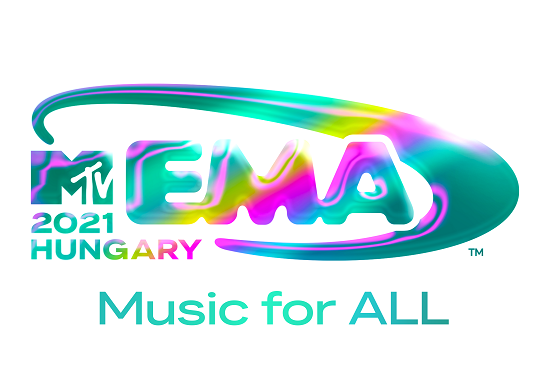 0
1 Like!
African Artists Nominated for the 28th Edition of the MTV EMAs! #MTVEMA2021
October 25, 2021 by Kiki Nembhard in News
There are 5 comments on this post 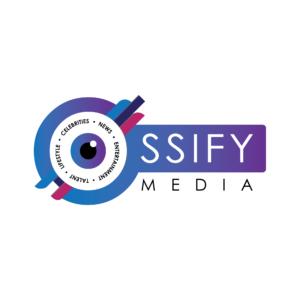 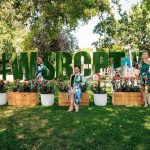 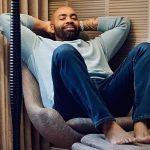